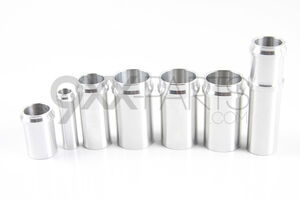 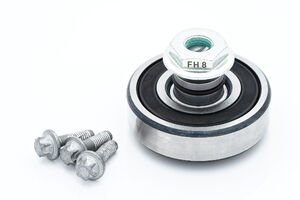 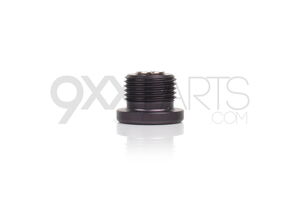 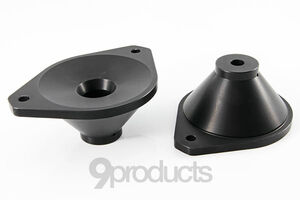 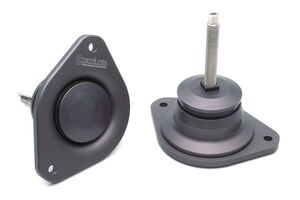 9products engine / gearbox semi-solid mounts are great for both street and racing. A common problem with the original soft rubber mounts – especially in racing – is the difficulty in changing the gears properly. 9products semi-solid mounts stabilize the car and makes the gear changing smooth by firmly mounting the engine and transmission to a chassis. The material is 6082 aluminum. The mounts are plated to be highly corrosion resistant and they would last forever even in professional racing conditions.

Other 9products for Series 997